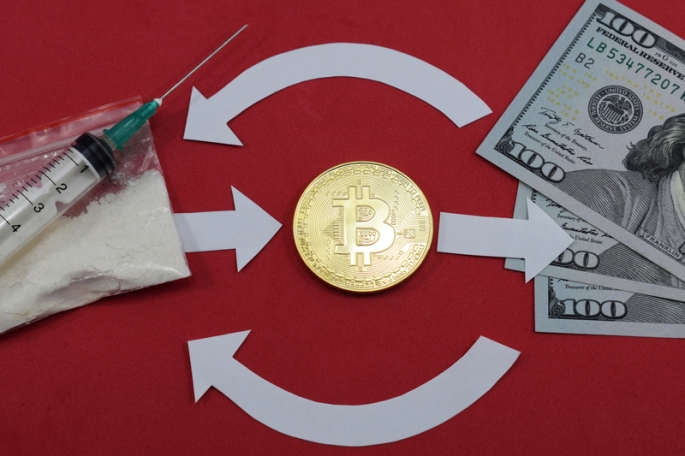 Ah, the 2010s such a simpler time wasn’t it? A golden age of the internet was soon to pass as the “wild west days” of cyberspace would be inevitably clamped down and ever-elusive “original content” would be replaced by the same corporate crap that makes cable and broadcast television a stultifying bore.

A couple names I haven’t heard in a while are back in the news though: Ross Ulbricht AKA (allegedly) DreadPirateRoberts the admin of the darkweb drug network SilkRoad and Mt. Gox the grandfather of all crypto exchanges. In this video some of the strange connections to these two stories are examined in light of Mt. Gox’s (alleged) plan to make right their debts after the (alleged) hack of nearly 1 million BTC before they shut down. Very special thanks to Stevia Sphere for the royalty-free beautiful bitwave background music. You can listen or download the album at the link below: https://steviasphere.bandcamp.com/album/software-piracy