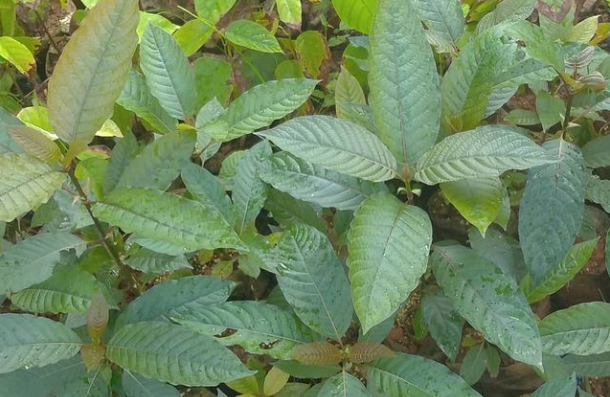 A few months ago, I noticed a disturbing uptick in kratom scare stories and suggested a new push to ban the plant may soon be underway. Unfortunately, this seems to be the case. Despite bipartisan support in both houses of Congress urging the US to speak to the UN, “industry pressure” is resulting in an attempt to pressure the WHO into banning the plant worldwide. It’s important to see what role friends of the opiate industry like former FDA head and member of multiple pharma boards Stephen Gottlieb have to do with this sudden push as well as to hear what respected scientists from organizations like the National Institute on Drug Abuse have to say about the “junk science” FDA relies on to demonize the plant.

Big thanks to goes to Philippines Kratom for the use of the image. That is some of the kratom that they are growing along with other amazing ethnobotanicals in the southernmost island of the Philippines, Mindanao. They were also quite helpful in sharing links related to the global threat against kratom and sending me a recently published research paper from the Philippines evaluating this centuries