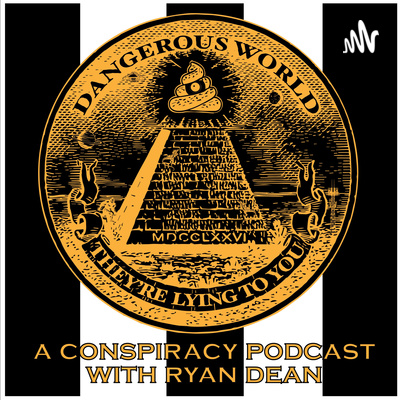 I was asked back on the Dangerous World podcast this week. We talked about the human sacrifices with the Matamoros drug trafficking cult and the fascist origins of groups like Order of 9 Angles and The Temple of Set as well as the latest news with The Satanic Temple. We also cover some of my recent investigation into the Kai the Hitchhiker case.

You can find more from Ryan Dean’s Dangerous World podcast at anchor.fm or YouTube. 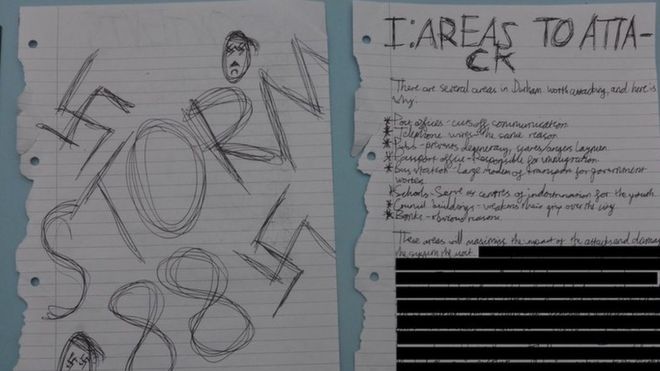 For years while the media has obsessed over groups like the Proud Boys, I’ve been charting the growth of fed adjacent terror cells connected to the Order of 9 Angles, Atomwaffen, The Base and similar groups. These organizations have been implicated in rape, ritual killings and domestic terrorism but for some reason they get very little mention in the press despite proof connecting them to GLADIO and working as FBI informants.

I highly recommend the book Global Death Cult by William Ramsey for a more in depth discussion of Atomwaffen, Order of 9 Angles, The Base, Iron March, Neonazi furries and more. You can find my interview with him from last May here. Also recommended is this short article that suggests Myatt (who in addition to his role in founding o9a was also tied in to the underground music scene in the UK via the likes of David Tibet and the band Current 93) may have done psyops for the UK aimed at the Irish during The Troubles. Especially interesting considering Myatt corresponded with Colonel Michael Aquino founder of the Temple of Set and high ranking US Army Psyops officer. 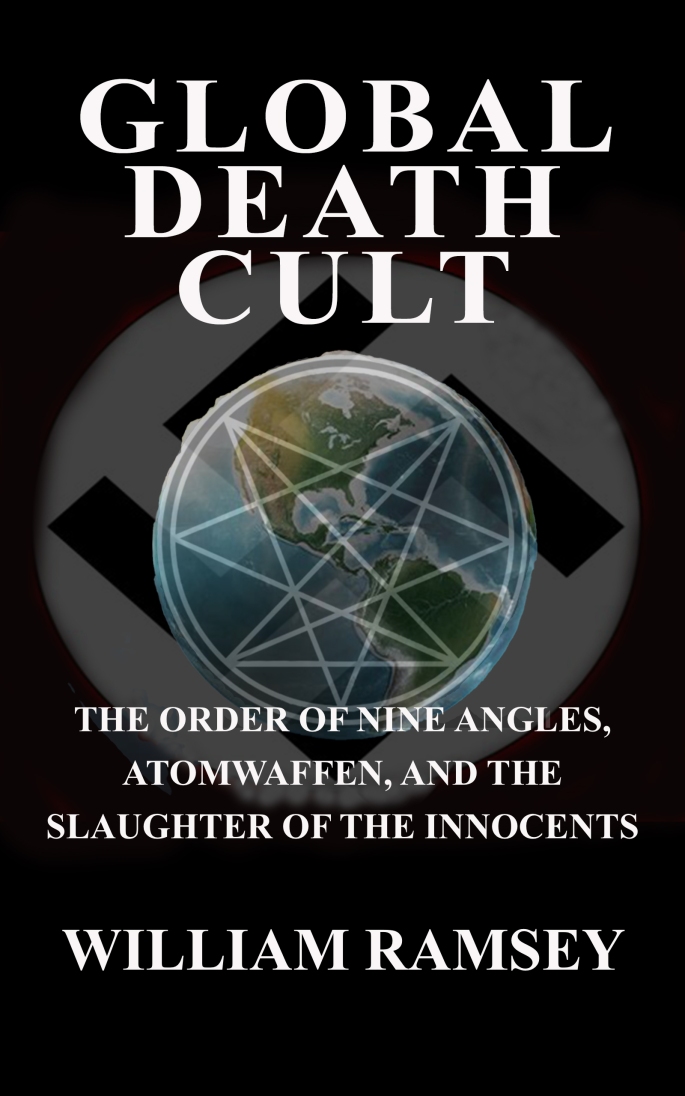 Episode 1 of through the plastic screen is live! Had some static issues with the headset mic during the first 5 minutes but took care of it after that. Lav mic on the way, so hopefully future episodes will be higher quality. Unfortunately, can’t sit up and use the home recording studio mixer/mic kit I previously used to record due to the spinal injury keeping me on my side most of the day. If you can get past the static in the first few minutes, you’re in for a wild ride. Ramsey’s Global Death Cult:  The Order of Nine Angles, Atomwaffen and the Slaughter of the Innocents is an incredible tale, stranger than fiction.

Listen to the episode here.

For those familiar with MK-Ultra, Project Paperclip and Gladio, the idea of military and intelligence working with Nazis shouldn’t be too much of a surprise. Ramsey’s latest book delves into the Order of 9 Angles/O9A which boasts connections as far ranging as David Tibet of the underground goth band Current 93 to Operation Gladio front group Column 88 (H being the 8th letter of the alphabet, 88 is shorthand for “Heil Hitler”).

What’s more, these groups are responsible for decades of murders, terror attacks and other atrocities and they have cells, or “nexions” to use their lingo, all over the world. Make sure to check out Ramsey’s site William Ramsey Investigates as well. You can find his podcast and previous books and even get signed copies direct from the author. Ramsey was also one of the first podcasters to interview me about my book Pedogate Primer: the politics of pedophilia you can find that interview here.

We go in deep on a global satanic/fascist/military nexus of related occult orders interested in neo-Nazi theology, race war and infiltrating police and the armed forces. If you wanted to know the connection between David Tibet of Current 93 and the Edinburgh nail bomber or how Gladio led to a family of satanic/fascist secret orders and the potential FBI connection to Antifa researchers Unicorn Riot.

The audio only version, including 90 seconds of bumper music and intro monologue by me will be uploaded to http://philfairbanks.buzzsprout.com and from there syndicated to all the major podcasting platforms for you to download. Generally the podcast episode will come first, but since we recorded on Streamyard it was recorded as a live broadcast. In the future, will try to inform folks if a livestream is planned, was fun interacting with and answering questions from everyone listening at YouTube.


Still bedridden and in the neck brace and cervical collar which makes sitting up to type difficult and my headset mic had some static issues, but will be using a lav mic for future recordings until I am able to get surgery and get back to using the home recording set up. Not to mention being able to finish revisions for the Deep State book and work on gathering sources and making notes the next two titles I have in the works.

The podcast will be fairly eclectic: folklore experts, reports, a PI, authors on various subjects, a scientist who studies ethnobotanical herbs, a crusader against the dangers of topical steroid awareness… in short, just people and topics I’m interested in. If you have suggestions for someone who might make a good guest, you can email me at kafkaguy@gmail.com.

Make sure to check out the William Ramsey Investigates website and Ramsey’s podcast and if the topic of this episode piques your interest, trust me, this is just the tip of the iceberg. You can get the book (even signed copies for collectors) directly from William at his site.